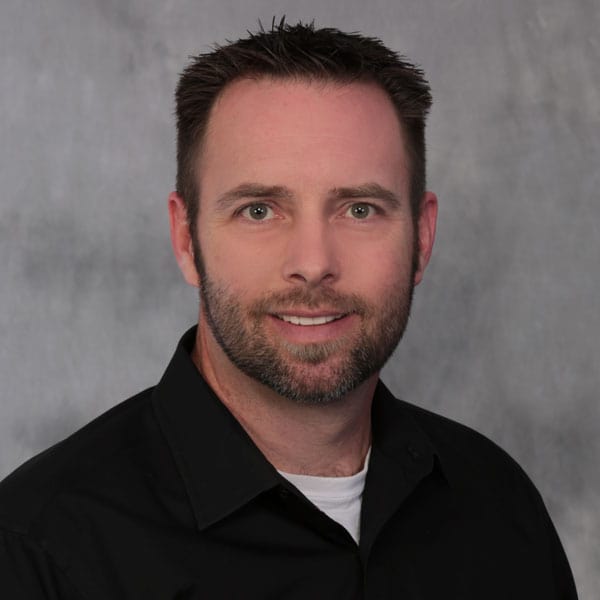 Gregg Dreyer has been involved in the automotive industry for over 15 years.  He began his career as an interior route technician in 2003 and worked alongside of Braxton until 2007. After relocating to Charlotte NC with wife Evelyn, he continued his endeavors in the automotive industry there, and continued to gain knowledge and exposure of multiple reconditioning services, to include the areas of Detail, paint and body repair, paintless dent repair and wheel repair.  Gregg returned to the Raleigh area in the spring of 2017 and has rejoined the BDS team as area manager handling all day to day operations in the Cary area.

Contact us today to learn more about The BDS Dealer Pros Advantage.
Get In Touch
© Copyright 2021 - BDS Dealer Pros. All Rights Reserved. Website by The Marketing Machine.
Back To Top